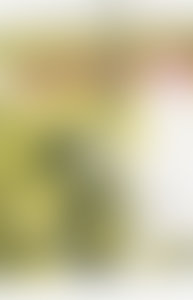 Elizabeth Smart (1913–1986) was a Canadian novelist and poet. She published her first poem at the age of ten. Smart was best known for her prose poetry novel By Grand Central Station I Sat Down and Wept, which was loosely based on her tumultuous affair with the English poet George Barker. Though it was published in 1945 it did not become popular until 1966. Smart worked as an advertising copywriter for 13 years before joining the staff of Queen magazine in 1963. In 1977 she published two more works: The Assumption of the Rogues & Rascals and A Bonus.