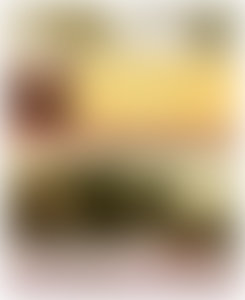 Barbara Smith is the host of her own half-hour nationally syndicated television series, B. Smith with Style, and appears regularly as a lifestyle expert on NBC’s Today show. She is the owner of three B. Smith’s restaurants in New York City, Washington, D.C., and Sag Harbor, Long Island. Her new magazine, B. Smith Style, will be available on newsstands this fall. She lives with her husband, Dan Gasby, a television producer, and her step-daughter, Dana, in New York City and Sag Harbor.