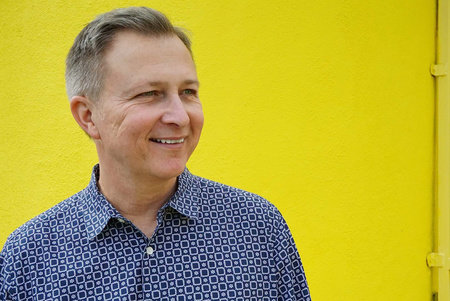 Lane Smith is a five-time recipient of the New York Times Best Illustrated Book award and a two-time Caldecott Honor recipient. In 2012 the Eric Carle Museum of Picture Book Art named him a Carle Artist for “lifelong innovation in the field of children’s picture books,” and in 2014 he was awarded the lifetime achievement award from the Society of Illustrators. He is the illustrator of many books, including The Stinky Cheese Man, and the author/illustrator of It’s a Book, Grandpa Green, and John, Paul, George & Ben, among others. He is married to book designer Molly Leach.

A Gift for Nana

Princess Hyacinth (The Surprising Tale of a Girl Who Floated)

The Very Persistent Gappers of Frip