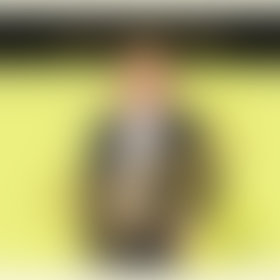 Liz Smith was born in Fort Worth Texas, and began her media career in the 1950s as a pioneering news producer with Mike Wallace at CBS Radio in New York City. Known as the highest-paid female print journalist in the world, Liz’s daily column is now syndicated nationally to millions of eager readers in over 70 newspapers.

What Jackie Taught Us (Revised and Expanded)