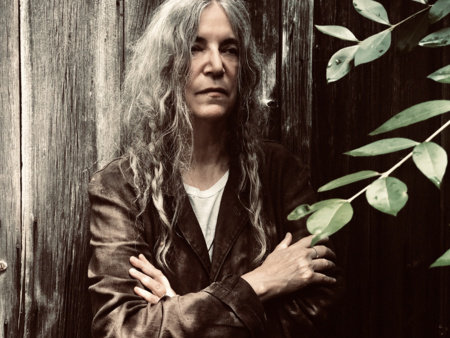 PATTI SMITH is the author of Just Kids, which won the National Book Award in 2010, and of M Train, as well as numerous collections of poetry and essays. Her seminal album Horses has been hailed as one of the top 100 albums of all time. In 2005, the French Ministry of Culture awarded Smith the title of Commandeur des Arts et des Lettres; she was inducted into the Rock and Roll Hall of Fame in 2007.

Year of the Monkey

El año del mono / The Year of the Monkey