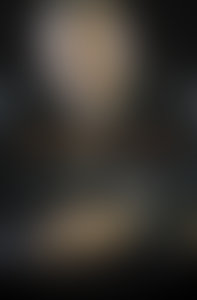 Richard Norton Smith is the author of Thomas E. Dewey and His Times (a finalist for the 1983 Pulitzer Prize); An Uncommon Man: The Triumph of Herbert Hoover; The Harvard Century: The Making of a University to a Nation; The Colonel: The Life and Legend of Robert R. McCormick, 1880-1955; and Patriarch: George Washington and the New American Nation. He has served as the director of presidential libraries commemorating Abraham Lincoln, Herbert Hoover, Dwight Eisenhower, Gerald Ford, and Ronald Reagan. As C-SPAN’s in-house historian, he appears frequently on that network. He has also been a regular contributor to the PBS NewsHour, and an ABC News presidential historian.