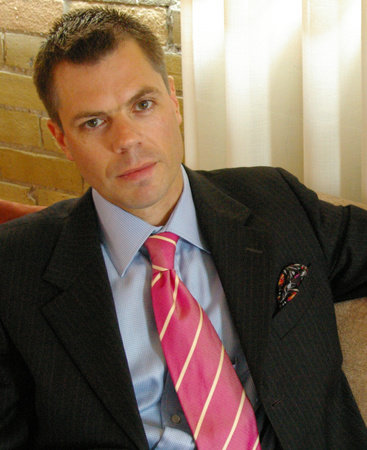 Russell Smith was born in South Africa and raised in Halifax, the son of a university professor and a teacher. He began his career as a writer in Toronto after studying at universities in France and Canada.

His first novel, How Insensitive, was published in 1994 and nominated for the Governor General’s Award, the Trillium Award, and the Chapters/Books In Canada First Novel Award, and became a bestseller in Canada. He is also the author of the novel Noise, the award winning story collection Young Men, and an illustrated adult fable, The Princess and the Whiskheads.

A popular and controversial weekly columnist with The Globe and Mail, Russell Smith’s articles on a variety of subjects have appeared in The New York Review of Books, Details, Travel and Leisure, Toronto Life, EnRoute, Toro and elsewhere.