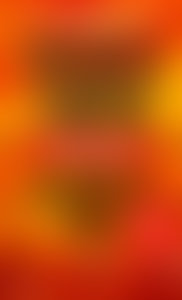 Wilbur Smith was born in Central Africa in 1933. He was educated at Michaelhouse and Rhodes University. After the successful publication of When the Lion Feeds in 1964, he became a full-time writer, and has since written 30 novels, all meticulously researched on his numerous expeditions worldwide. His books have been translated into 26 different languages.