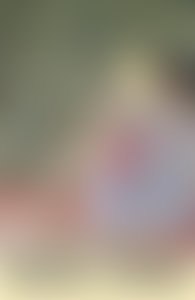 Muriel Spark’s many novels include Memento Mori, The Girls of Slender Means, A Far Cry From Kensington, The Prime Of Miss Jean Brodie (adapted for film and theatre), Aiding And Abetting and her final novel, The Finishing School. She was elected C. Litt in 1992 and awarded the DBE in 1993. Dame Muriel Spark received many awards, including the James Tait Black Memorial Prize, the FNAC Prix Etranger, the Saltire Prize, the Ingersoll T. S. Eliot Award and the David Cohen British Literature Prize in recognition of a lifetime’s literary achievement. Dame Muriel Spark died in 2006.