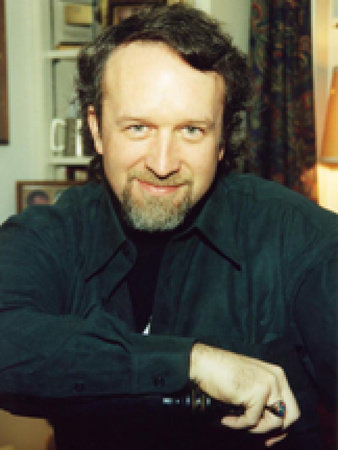 Michael A. Stackpole is the New York Times bestselling author of many titles in the Star Wars universe, including many of the Star Wars X-Wing novels and the New Jedi Order: Dark Tide novels Onslaught and Ruin. When not chained to a desk madly fighting deadlines, he plays indoor soccer, rides a mountain bike, and reads, but not all at the same time. Stackpole lives in Arizona with Liz Danforth and a small pack of Cardigan Welsh corgis.

Sign me up for news about Michael A. Stackpole and more from Penguin Random House

Books by Michael A. Stackpole

Books by Michael A. Stackpole published by Titan

More Series From Michael A. Stackpole

The Age of Discovery