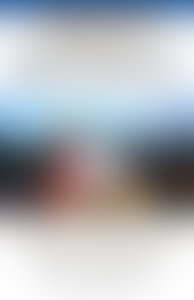 Mike Stanton heads the investigative reporting team at The Providence Journal, Rhode Island’s leading newspaper. He has broken stories about mobsters, a crooked governor and a crooked Supreme Court justice, wayward cops and prosecutors, and sleazy bankers and developers. Stanton has also written for The Washington Post, the Columbia Journalism Review, and The Boston Globe. He shared the 1994 Pulitzer Prize for investigative reporting, exposing widespread corruption at the Rhode Island Supreme Court. In 1997, he received the Master Reporter Award, for career achievement, from the New England Society of Newspaper Editors. He has also won prizes from Investigative Reporters and Editors, the American Society of Newspaper Editors, and the Associated Press. He is a graduate of Syracuse University and Northwestern University’s Medill School of Journalism. Stanton lives in Rhode Island with his wife, Susan Hodgin, and their two children.

The Prince of Providence