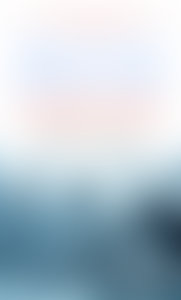 Shelby L. Stanton is a noted military historian. During the conflict in Vietnam, he was commissioned as an infantry officer of the US Army and completed the Airborne, Ranger, and Special Forces Officer courses. His six years on active military duty included service throughout Southeast Asia, where he earned the Vietnam service and campaign medals. After being wounded in Laos, he was medically retired with the rank of captain. He is the author of Rangers at War; Rise and Fall of an American Army: US Ground Forces in Vietnam, 1965–1973; and Vietnam Order of Battle.

Sign me up for news about Shelby L. Stanton and more from Penguin Random House

The Rise and Fall of an American Army