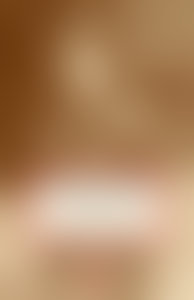 Helene Stapinski began her career at her hometown newspaper, The Jersey Journal, and since then has written for The New York Times, New York magazine, and People, among other publications. She received her B.A. in journalism from New York University in 1987 and her M.F.A. from Columbia in 1995. She lives in Brooklyn with her husband and son.