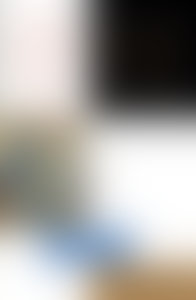 Keith Boykin is a CNN political commentator and a former White House aide to President Bill Clinton. Keith teaches politics at the Institute for Research in African-American Studies at Columbia University in New York.  He earned degrees from both Dartmouth College and Harvard Law School, where he studied alongside former president Barack Obama. All four of his books have received nominations for Lambda Literary Awards. In 2013 his book, For Colored Boys Who Have Considered Suicide When the Rainbow Is Still Not Enough, won the American Library Association Stonewall Award for Nonfiction.

One More River to Cross