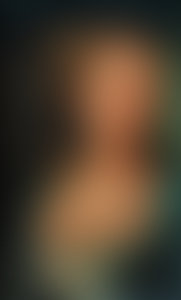 Francis Steegmuller was born in New Haven, Connecticut, and was educated in the public schools of Greenwich, and at Columbia University. He was the author of many works about French culture and society, and translator of Gustave Flaubert’s letters and the Modern Library edition of Madame Bovary. A Chevalier of the Legion of Honor, Steegmuller received many literary honors, including, in 1971, the National Book Award for his biography of Jean Cocteau. He divided his time between New York City and Naples. He was married to the novelist Shirley Hazzard. Steegmuller died in 1994.

A Woman, a Man, and Two Kingdoms