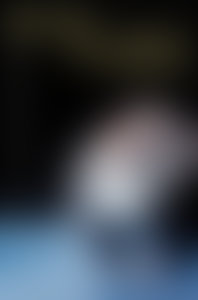 On July 20, 1969, Apollo 11 astronauts Buzz Aldrin and Neil Armstrong landed their lunar module on the Sea of Tranquillity and became the first humans to walk on the moon. Aldrin has since been awarded the Presidential Medal of Freedom and more than 50 other awards and medals from the United States and other countries. He holds a doctorate in astronautics from MIT. Since retiring from the US Air Force and NASA, Dr. Aldrin has remained at the forefront of efforts to ensure a continued leading role for America in manned space exploration. He founded a rocket design company, Starcraft Boosters, Inc., and the ShareSpace Foundation, a nonprofit organization devoted to opening the doors to space tourism for all people.

Look to the Stars