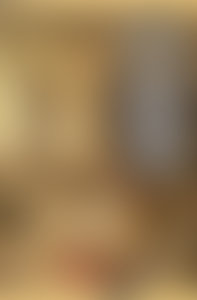 A recognized authority on modern Europe, Fritz Stern (1938–2016) was a Seth Low Professor of History and former provost at Columbia University. He held three degrees from Columbia, where he taught for over four decades. He also taught at Cornell, Yale, the Free University of Berlin, and the University of Konstanz in West Germany, and as Élie Halévy Professor at the Fondation Nationale des Sciences Politiques in Paris. He received a DLitt from Oxford in 1985 and the Leopold-Lucas Prize from the Evangelical-Theological Faculty of the University of Tübingen in 1984. His works include The Varieties of History: From Voltaire to the Present; Dreams and Delusions: National Socialism in the Drama of the German Past; Gold and Iron: Bismarck, Bleichröder, and the Building of the German Empire, which was nominated for a National Book Award; The Politics of Cultural Despair; and The Failure of Illiberalism.

The Varieties of History