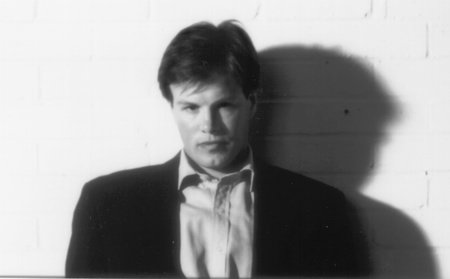 Tom Bradby, a foreign correspondent for the British television network ITN, is the author of The Master of Rain and The White Russian. He has spent the last nine years covering British and American politics, as well as conflicts in China, Ireland, Kosovo, and Indonesia. While living in Hong Kong and writing this novel, Bradby researched historical records and archives of 1920s Shanghai. He now lives in London with his wife and three children.