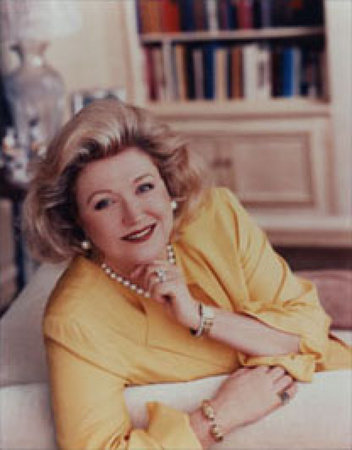 Barbara Taylor Bradford was born in Leeds, Yorkshire, and was a reporter for the Yorkshire Evening Post at age sixteen. By the age of twenty, she had become both an editor and a columnist on London’s Fleet Street. In 1979 she wrote her first novel, A Woman of Substance. Since then she has published thirty more works of fiction. Many have been made into television miniseries and movies of the week. Her novels have sold more than 63 million copies in thirty-nine languages worldwide. She lives in New York City.

A Sudden Change of Heart