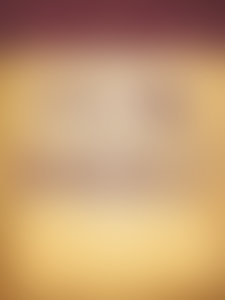 Harriet Beecher Stowe, a prolific writer best remembered today for Uncle Tom’s Cabin, was born in Litchfield, Connecticut, on June 14, 1811, into a prominent New England family. First serialized in The National Era, an abolitionist paper, in 40 weekly installments between June 5, 1851, and April 1, 1852, and published as a book on March 20, 1852, Uncle Tom’s Cabin was an enormous success. Tolstoy deemed it a great work of literature “flowing from love of God and man,” and within a year the book had sold more than 300,000 copies. When Abraham Lincoln met her at the White House in 1862, he allegedly remarked: “So you’re the little woman who wrote the book that started this great war!” She died in Hartford, Connecticut, on July 1, 1896. Perhaps Mrs. Stowe’s achievement was best summed up by abolitionist Frederick Douglass who said: “Hers was the word for the hour.”

Books by Harriet Beecher Stowe published by The Library of America