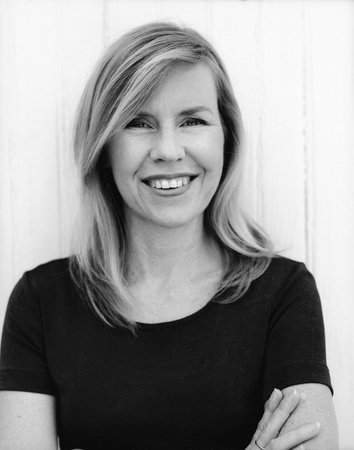 Susan Straight is the author of six novels, including A Million Nightingales and the National Book Award finalist Highwire Moon. She has written for The New York Times Magazine, the Los Angeles Times, Harper’s Magazine, and NPR’s All Things Considered. Her short stories have won an Edgar Award and an O. Henry Award. She teaches at the University of California, Riverside.

In the Country of Women

Blacker Than a Thousand Midnights