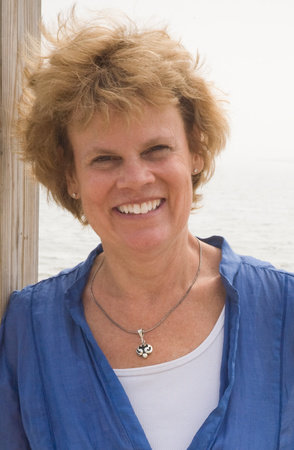 Barbara Strauch was a reporter and newspaper editor who directed health and science coverage for the New York Times for a decade. Prior to joining the New York Times, she had covered science and medical issues in Boston and Houston and directed Pulitzer Prize–winning news at Newsday. She was also the author of two books about the brain. Strauch died in 2015 at the age of 63.

The Secret Life of the Grown-up Brain