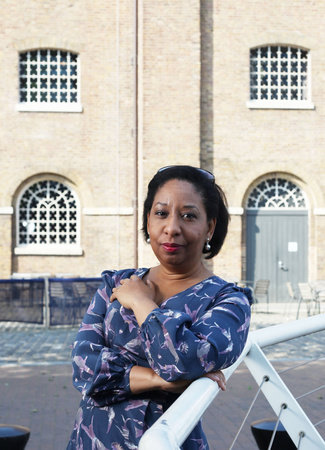 Andrea Stuart was born and raised in the Caribbean. She studied English at the University of East Anglia and French at the Sorbonne. Her book The Rose of Martinique: A Life of Napoleon’s Josephine was published in the United States in 2004, has been translated into three languages and won the Enid McLeod Literary Prize. Stuart’s work has been published in numerous anthologies, newspapers and magazines, and she regularly reviews books for The Independent. She has also worked as a TV producer.