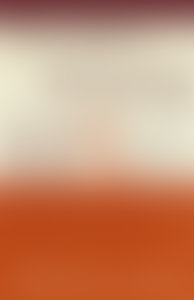 Roberto Suro, the American-born son of a Puerto Rican father and an Ecuadorean mother, began his journalism career in 1974 in Chicago, where he first wrote about immigration. He was a correspondent for Time in the Middle East and a bureau chief for the New York Times in Rome and in Houston, and is now a staff writer at the Washington Post. He is the author of two Twentieth Century Fund papers on immigration: Remembering the American Dream: Hispanic Immigration and National Policy and Watching America’s Door: The Immigration Backlash and the New Policy Debate. Mr. Suro lives in Washington, D.C., with his wife and their two children.