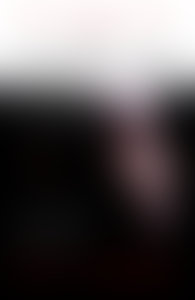 Ron Suskind is the author of The Globe and Mail and New York Times bestsellers The One Percent Doctrine, The Price of Loyalty, and A Hope in the Unseen (Simon & Schuster). From 1993 to 2000 he was the senior national affairs writer for The Wall Street Journal, where he won a Pulitzer Prize for Feature Writing. He currently writes for various national magazines, including The New York Times Magazine and Esquire. Suskind lives in Washington, D.C. with his wife, Cornelia Kennedy Suskind, and their two sons.