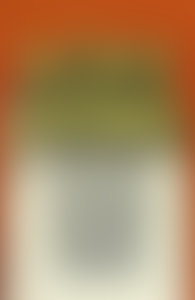 John Brady was raised in Liberty, New York, and educated at King’s College (BA) and Bradley University (MA) before pursuing a career in teaching, writing, and editing. He taught magazine writing at Indiana State University for eight years, and his articles have appeared in The New York Times, New York magazine, and numerous other periodicals. The author of five books including The Craft of Interviewing, The Craft of the Screenwriter, and Frank & Ava: In Love and War, Brady served as editor-in-chief of Writer’s Digest and Boston magazine, as well as founding editor of The Artist’s Magazine. His work has also appeared in New York magazine, Esquire, and The Sunday New York Times.

The Craft of Interviewing