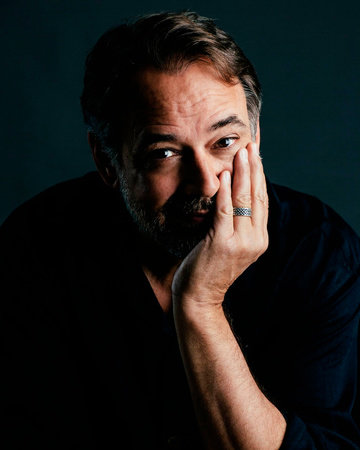 JON LINDSTROM is a three-time Emmy Award nominated actor. He has starred and co-starred in many feature films and television shows, including Amazon’s Bosch and HBO’s True Detective. He is perhaps best known for his celebrated portrayal of twin brothers, Kevin Collins and Ryan Chamberlain, on General Hospital.

Killers of the Flower Moon: Adapted for Young Readers

Kill All Your Darlings