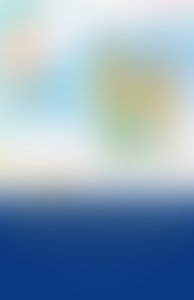 Artist Shichan Takashima was eleven years old during World War II when she and her family along with 22,000 other Canadians of Japanese origin were removed from their homes on the west coast of Canada and sent to internment camps in the interior. She would spend the next three years there and the memory of that bewildering time remained so real to her that thirty years later she could reproduce it in words and paintings of remarkable vividness.

A Child in Prison Camp