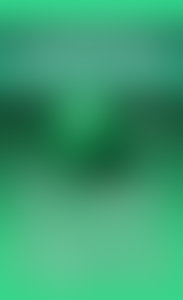 Marcia Talley’s first Hannah Ives novel, Sing It to Her Bones, won the Malice Domestic Grant in 1998 and was nominated for an Agatha Award as Best First Novel of 1999. Unbreathed Memories, the second in the series, appeared in 2000. Both were featured alternates of the Mystery Guild. She is also the editor of a collaborative serial novel, Naked Came the Phoenix, where she joined with twelve bestselling women authors to pen a tongue-in-cheek mystery about murder in an exclusive health spa. Her short stories have appeared in magazines and collections. Talley lives in Annapolis, Maryland, with her husband, Barry, a professor at the US Naval Academy. When she isn’t writing, she spends her time traveling or sailing.

Sing It to Her Bones