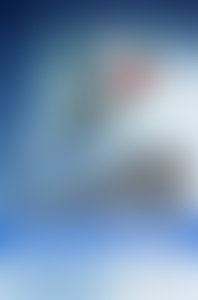 Robert Keefe is a professor of English at the University of Massachusetts at Amherst. In 1956-57, he was trained as a Russian linguist and subsequently became one of the first airborne Russian-German linguists in Europe. He was a close friend of many of the recon crew members of aircraft 60528 when it was shot down. After his discharge from the Air Force in 1961, he received a B.A. from Brandeis University. Having won both a Woodrow Wilson and a Danforth Fellowship, he earned his Ph.D. at Princeton, specializing in Victorian literature. At UMass, he served for nearly a decade as director of English graduate studies. He lives in Northhampton, Massachusetts.