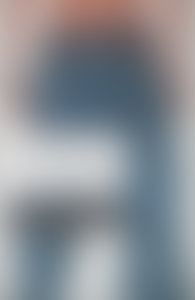 A cultural critic for The Village Voice, GREG TATE is also the author of Flyboy in the Buttermilk and contributes regularly to national publications such as Rolling Stone, VIBE, and the New York Times. In addition, he helped found the Black Rock Coalition, produced two albums on his own label, and composed a libretto that was performed at the Apollo Theater. He lives in New York City.

Everything But the Burden