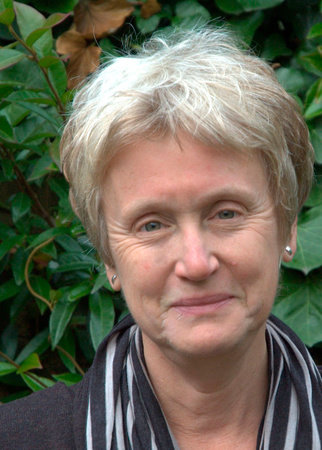 In July 1988, Canadian-born historian Barbara Taylor was admitted to Friern Hospital, a once-notorious asylum for the insane. Her journey there began when, overwhelmed by anxiety as she completed her doctoral studies in London, England, she found relief by dosing herself with alcohol and tranquillizers. She then embarked on what would turn out to be a decades-long psychoanalysis.

The analysis dredged up acutely painful memories of an unhappy and confusing childhood back in Saskatoon. As Taylor struggled to cope with these, she would twice be re-admitted to Friern. She took refuge in day-care institutions and a psychiatric hostel, all the while continuing her therapy, which eventually put her on the road to recovery.


This searingly honest, beautifully written memoir is the narrative of the author’s madness years, set inside the wider story of our treatment of psychiatric illness: from the great age of asylums to the current era of community care, ‘Big Pharma’, and quick fixes. It is a meditation on her own experience as well as that of millions of others – both in Europe and in North America – who have suffered, are suffering, and will suffer from mental illness.

A Vindication of the Rights of Woman