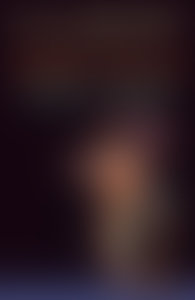 E. F. BENSON was born in 1867 at Wellington College in Berkshire, England, where his father (who later became Archbishop of Canterbury) was the headmaster. Benson studied archaeology at Kings College, Cambridge and at the British School of Archaeology in Athens, where he came to know Lord Alfred Douglas and Oscar Wilde. After visiting Henry James in the village of Rye, Benson eventually settled there until his death in 1940; Rye was the model for Tilling, the setting of his six popular Mapp and Lucia novels. Benson published more than one hundred books on various subjects, but remains best known for Mapp and Lucia.

Sign me up for news about E. F. Benson and more from Penguin Random House

Lucia in London & Mapp and Lucia

The Worshipful Lucia & Trouble for Lucia