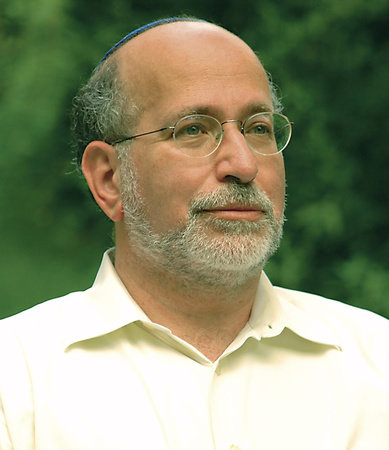 Joseph Telushkin is the author of sixteen books, including Jewish Literacy, The Book of Jewish Values, and A Code of Jewish Ethics, the first volume of which received a National Jewish Book Award in 2006. He is a Senior Associate of CAL, serves on the board of the Jewish Book Council, is the rabbi of the Synagogue for the Performing Art in Los Angeles, and lectures throughout the United States. He lives in New York City.

Visit acodeofjewishethics.com for more information and to download a study guide