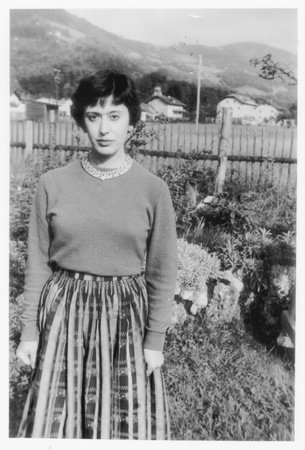 Edith Templeton was born in Prague in 1916, and spent much of her childhood in a castle in the Bohemian countryside. She was educated at a French lycée in Prague, and left that city in 1938 to marry an Englishman. During her years in Britain, she worked in the Office of the Chief Surgeon for the U.S. Army in Cheltenham, and then became a captain in the British Army, working as a high-level conference interpreter. Her short stories began to appear in The New Yorker in the fifties, and over the next several decades she published a number of novels, as well as a popular travel book, The Surprise of Cremona, in the United Kingdom.

Mrs. Templeton left England in 1956 to live in India with her second husband, a celebrated cardiologist. She has since lived in various parts of Europe, and now makes her home in Bordighera, on the coast of Italy.

The Darts of Cupid