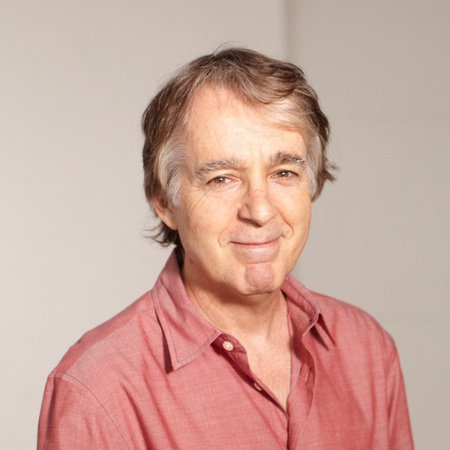 CHRISTOPHER WARD has written songs for Diana Ross, Hilary Duff, Wynonna Judd, The Backstreet Boys, Tina Arena, Amanda Marshall, Roch Voisine and many others. His best-known song is the worldwide #1 hit for Alannah Myles, “Black Velvet.” He received the Juno award for Songwriter of the Year in 1990.
In 1984, after a stint in the Second City Touring Company, Ward helped launch MuchMusic as Canada’s first VJ. As a songwriter, Ward contributed twenty songs over four seasons to the soundtrack of the hit CTV series Instant Star, as well as writing songs for both Degrassi feature films, the new Degrassi: The Next Class and Cirque du Soleil’s show Banana Shpeel. His songs have been performed on Idolshows around the world. The author lives in Toronto, ON, and Los Angeles, CA.