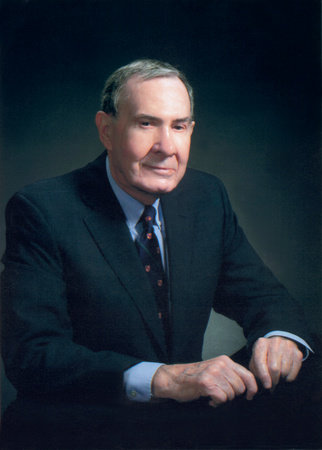 Bevin Alexander is the author of eight books of military history, including How Wars Are Won, How Hitler Could Have Won World War II, and Lost Victories, which was named by the Civil War Book Review as one of the seventeen books that have most transformed Civil War scholarship. He was an adviser to the Rand Corporation for a recent study on future warfare and a participant in a recent war game simulation run by the Training and Doctrine Command of the U.S. Army. His battle studies of the Korean War, written during his decorated service as a combat historian, are stored in the National Archives in Washington, D.C. He lives in Bremo Bluff, Virginia.

Inside the Nazi War Machine