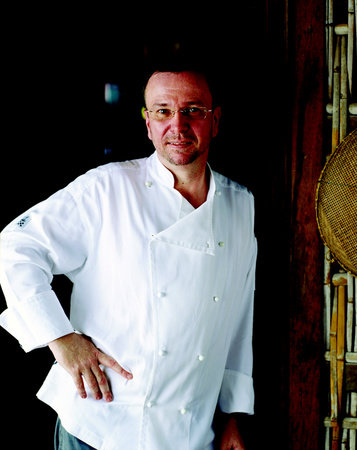 DAVID THOMPSON is an award-winning chef, restaurateur, and author. His 2002 cookbook, Thai Food, won James Beard and IACP awards. His restaurant in London, nahm, was the first Thai restaurant to be awarded a Michelin star. He is opening a new restaurant in Bangkok in 2010.