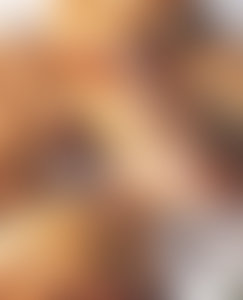 Ursula Ferrigno is a chef and food writer who trained at the Auguste Escoffier School of the Culinary Arts. In addition to teaching at leading culinary schools in Europe, she has toured the United States and appeared on British television. Her writing has appeared in publications such as American Gourmet and BBC Good Food. Ferrigno is the author of more than 17 cookbooks.