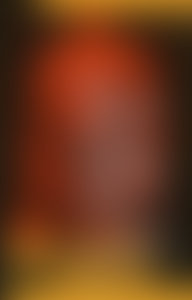 E.P. (Edward Palmer) Thompson was born in England in 1924 and graduated from Cambridge in 1946 with a degree in history. The Making of the English Working Class was instantly recognized as a classic upon its publication in 1963 and secured his position as one of the most influential historians of the twentieth century. Thompson was also a fervent activist and a key figure in the ending of the Cold War. He died in 1993.

Sign me up for news about E.P. Thompson and more from Penguin Random House

The Making of the English Working Class