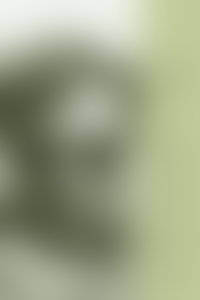 Hunter S. Thompson was born in Louisville, Kentucky, in 1937 and died in Colorado in 2005. He contributed regularly to a wide variety of publications but is probably best known for his work as national-affairs correspondent for Rolling Stone, in which Fear and Loathing in Las Vegas and Fear and Loathing: On the Campaign Trail ’72 originally appeared. He originated “gonzo journalism,” in which the reporter is a part of the story. Fear and Loathing in Las Vegas was made into a major motion picture, directed by Terry Gilliam and starring Johnny Depp.

Sign me up for news about Hunter S. Thompson and more from Penguin Random House

Fear and Loathing in Las Vegas

Fear and Loathing in Las Vegas and Other American Stories

The Boys on the Bus