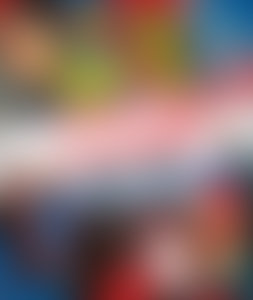 Peter Sanderson is a comics historian and critic and was Marvel’s first official archivist. He is the author of DK’s best-selling X-Men: The Ultimate Guide. Sanderson was also one of the main writers of the first four versions of The Official Handbook of the Marvel Universe.