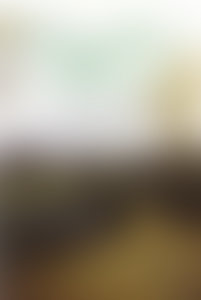 Janet Todd is Francis Hutcheson Professor of English Literature at the University of Glasgow and an honorary fellow of Lucy Cavendish College, Cambridge.

Oroonoko, the Rover, and Other Works