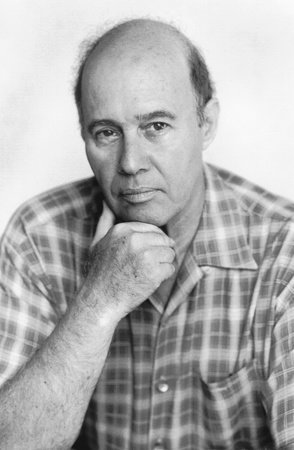 Leo Braudy is a University Professor and the Leo S. Bing Chair in English and American Literature at the University of Southern California. He previously taught at Yale, Columbia, and Johns Hopkins University. He has received a Guggenheim Fellowship as well as a Senior Scholar Fellowship from the National Endowment for the Humanities. He has been a fellow at the Rockefeller Foundation’s Bellagio Center, as well as a writer in residence at the American Academy in Rome. His book Jean Renoir: The World of His Films was a finalist for the National Book Award. Another of his books, The Frenzy of Renown: Fame and Its History, was a finalist for the National Book Critics Circle Award. He has written for The New York Times, The Washington Post, and Harper’s. Mr. Braudy lives in Los Angeles.