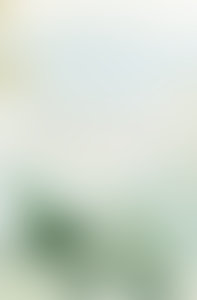 Mona Van Duyn was born in Waterloo, Iowa, in 1921, and since 1950 has lived in St. Louis, Missouri. She has taught widely in the United States and abroad, most recently at Washington University. She is the author of nine books of poems: Firefall (1994); If It Be Not I: Collected Poems, 1959-1982 (1994); Near Changes (1990), for which she won the Pulitzer Prize; Letters From a Father, and Other Poems (1982); Merciful Disguises (1973, reissued 1982); Bedtime Stories (1972); To See, To Take (1970), which received the National Book Award; A Time of Bees (1964); and Valentines to the Wide World (1959). With her husband, Jarvis Thurston, she founded Perspective, a Quarterly of Literature in 1947, and co-edited it until 1970. She has been awarded the Bollingen Prize, the Hart Crane Memorial Award, the Ruth Lilly Prize, the Loines Prize of the National Institute of Arts and Letters, the Harriet Monroe Memorial Prize and the Eunice Tietjens Award from Poetry, and the Shelley Memorial Prize, as well as fellowships from The Academy of American Poets, the American Academy of Arts and Sciences, the Guggenheim Foundation, and the NationalEndowment for the Arts. She has served as Poet Laureate of the United States and is a Chancellor of The Academy of American Poets.