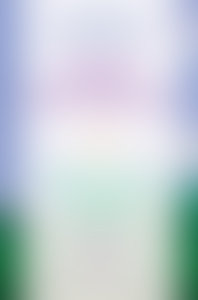 James Van Praagh is a world-famous medium who is renowned for conveying messages and conversations between the physical and spiritual realms. He is the author of the New York Times bestsellers Reaching To Heaven and Talking To Heaven, which sold close to 600,000 copies in hardcover. Although he was raised a Roman Catholic and even entered a seminary at 14, he soon found that “spirituality” was more compelling than “religion.” He graduated from San Francisco State University with a degree in broadcasting and communication, then moved to Los Angeles, where at age 24, he met a medium who told him that within two years, he himself would become clairvoyant. Van Praagh’s psychic sensitivity increased, and he began to receive messages from the beyond. He now lives in Southern California but travels throughout the country lecturing, giving demonstrations, and spreading the knowledge of life after death. In addition, he conducts specialized tours of spiritual centers around the world, including in Brazil, Egypt, and Mexico.

Wisdom from Your Spirit Guides

Messages from the Guides Transformation Cards

The Power of Love Activation Cards

Adventures of the Soul