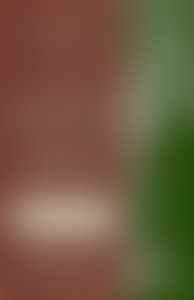 Allen Weinstein is founder and president of The Center for Democracy. His books include Freedom and Crisis: An American History, and Perjury: The Hiss-Chambers Case. He lives in Washington, D.C.

Alexander Vassiliev is a Russian journalist. He is a former KGB agent and lives in Western Europe.