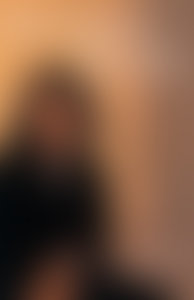 Rosemary Breslin was a journalist and screenwriter. She worked at The New York Times, Newsday, and the New York Daily News. Her articles appeared in Elle, New York magazine, Rolling Stone, and New Republic. The author of Not Exactly What I Had in Mind: An Incurable Love Story, Breslin died in 2004.