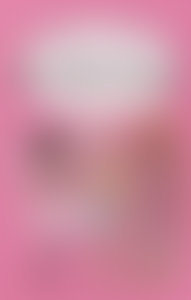 Veronica Vera, creator and founder of Miss Vera’s Finishing School for Boys Who Want to Be Girls, is an artist and writer who has authored hundreds of articles on human sexuality. She has lectured and performed in universities and galleries in the United States and internationally. In 1985, Miss Vera testified for freedom of expression before a Senate Judiciary Committee chaired by Sen. Arlen Specter in Washington, DC. Her testimony was included in the Meese Commission report. In 1989, she helped to reorganize PONY, the New York sex workers’ rights organization. Her video docu-diary Portrait of a Sexual Evolutionary, which includes the Washington testimony, sparked a censorship controversy at the University of Michigan Law School in 1992, and the artists represented by the ACLU prevailed. She is currently on the board of directors of Feminists For Free Expression. Veronica Vera grew up in New Jersey, has traveled around the world, and lives in New York City. She has a fabulous wardrobe.