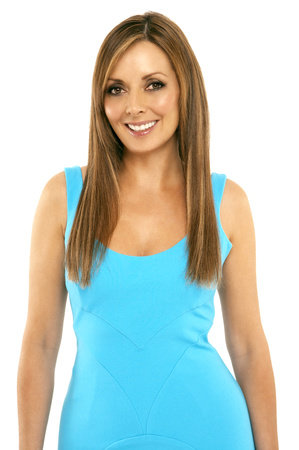 Carol Vorderman is Britain’s leading female television host. For twenty-three years she has been known as the “Numbers Queen” on the hit quiz show Countdown, where she performs mental arithmetic at lightning speed. She has also presented science and technology shows for many years, including BBC TV’s Tomorrow’s World, as well as top-rated entertainment programs such as Stars and Their Lives. Carol hosted the world’s first live Sudoku television show in July 2005. She is hooked on Sudoku.